How to Recognize Early Stage HIV Symptoms Like Rash 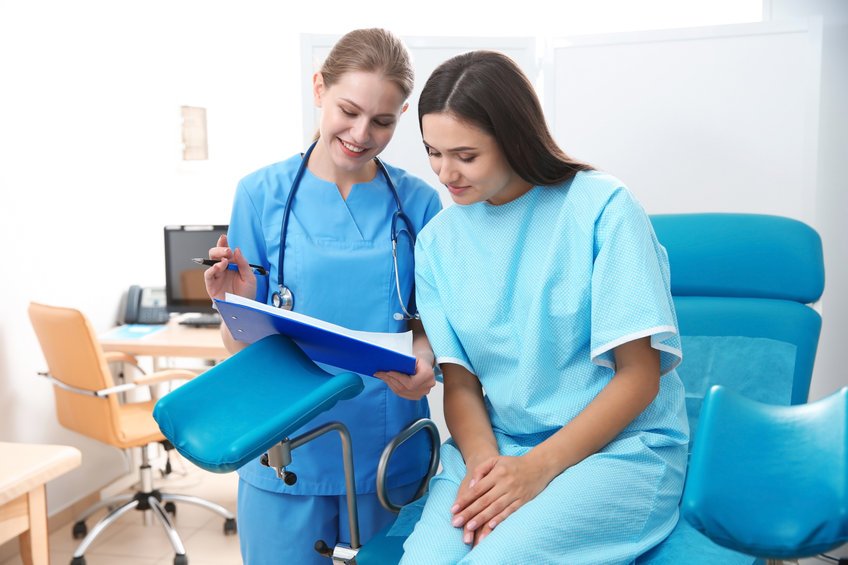 How to Recognize Early Stage HIV Symptoms Like Rash

A disease, before creating complications, gives signs. Catching the first sign can save you from much health trouble later. Most sexually transmitted diseases (STDs) produce the first signs, but people often ignore or consider them to be some other minor condition. For example, HIV rash.

One of the early stage HIV symptoms is rash. It may occur 2-3 weeks after you are exposed.

However, rash is also caused due to a simple skin allergy, food allergy, or other such issue. That’s what really happens. People mistake it to be just a skin condition. They take a dermatological treatment and the rash goes away.

How do you know this is a HIV rash?

Firstly, if you have had unprotected sex recently and you develop a rash, you must be alarmed. It could be HIV rash. Discuss this with a doctor at your nearest STD clinic.

Here are signs that indicate that the rash is caused by HIV infection.

HIV rash usually happens on the face, hands, and the upper body parts. The rash goes away by itself in a few weeks. Most of the people believe this rash to be that of eczema or skin allergy. The fact that the rash heals on its own strengthens their belief. The truth is: this is HIV rash.

3. Rash may accompany other symptoms

Be alert for other early stage HIV symptoms that appear with rash.

HIV rash is not contagious. You won’t get HIV infection, if you touch the affected rash area of somebody. HIV is transmitted only through body fluids, such as saliva, blood, semen, and vaginal fluids.

You can also suffer from rash when you contract herpes infection and are already HIV positive.

How to get tested for HIV in Arlington?

If you are in Arlington, you can easily walk in your nearest STD clinic and ask for a test. Doctor’s prescription is not needed. Neither do you require scheduling an appointment. The best thing is you can keep your identity confidential.

HIV rash happens when the number of WBC (White Blood Corpuscles/Cells) decline in your body. Rash can happen at any stage of HIV infection, say doctors, but generally they are found to occur in the early stage around 2-3 weeks after the person has contracted the virus. Doctors call this phase “seroconversion,” the stage when it becomes possible to detect the infection through blood test.

Chlamydia – What to Know about Risk Factors and Possible Complications

Here’s Everything You Wanted to Know about Chlamydia Screening