How HIV Attacks Can Progressively Damage The Immune System 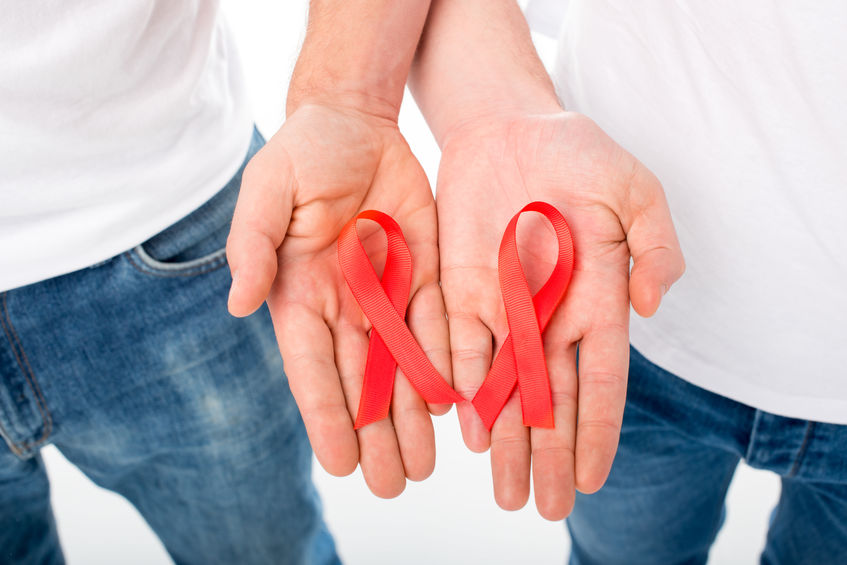 How HIV Attacks Can Progressively Damage The Immune System

Most people are aware that HIV or the Human Immunodeficiency virus can wreck their health once it gets inside the human body. Apparently, despite many years of intense research and millions of dollars being spent on creating and testing various permutations and combinations of drugs, there is no guaranteed way of treating HIV.

The human immunodeficiency virus is among the most dangerous health conditions encountered by humans as HIV can cause intense damage to the immune system. HIV attacks the CD4+ cells that are the core of the human immune system protection. CD+ cells are responsible for keeping the body protected from common diseases and infections.

As HIV Progresses, The Immune System Loses Its Power

An HIV infection does not damage the immune system immediately. It works in a slow and gradual manner. As the virus systematically weakens your natural defenses, the body will lose its ability to provide strong resistance to even simple medical conditions. Even flu or fever will escalate quickly to a situation that might require escalation of the quality and intensity of medical care.

When you suspect an HIV infection, the best thing to do is get tested at the nearest HIV testing clinic in Arlington. The early signs of HIV in women that one should look for are:

Rashes could also be an early sign of HIV according to medical experts. The early stage HIV symptoms rash usually occurs within the first two months after contracting the HIV virus. Most patients dismiss it another viral infection until they realize that the infection is stubborn and does not go away even when treated with higher antibiotics.

Like any other rash, the HIV rash also appears as a red patch on the skin with several small red bumps covering it. It can appear anywhere on the body including the face but HIV rashes on feet and hands are common too. The rash can be extremely itchy in most patients. It can also occur in the form of severe mouth ulcers. Some rashes can cause serious damage to the skin and can cause a huge amount of discomfort.

What Happens As The Infection Worsens

As the immune system gets further dismantled by the advancing intensity of the HIV virus, the infection advances to AIDS. This creates a situation of increased risk and can lead to many serious infections that may affect the lungs and the digestive tract. A weakened immune response makes the body extremely vulnerable to viruses like herpes. It is a condition that may lead to the development of sores around your mouth or genitals. Herpes can be extremely painful and can cause severe discomfiture. Advancing HIV also increases the risk of contracting shingles. It is caused by the same virus associated with chickenpox. Shingles can lead to painful rashes often accompanied by blisters.

Sex & COVID-19 – A Few Important Points to Take Note Of