Why are Gays at Higher Risk of HIV? 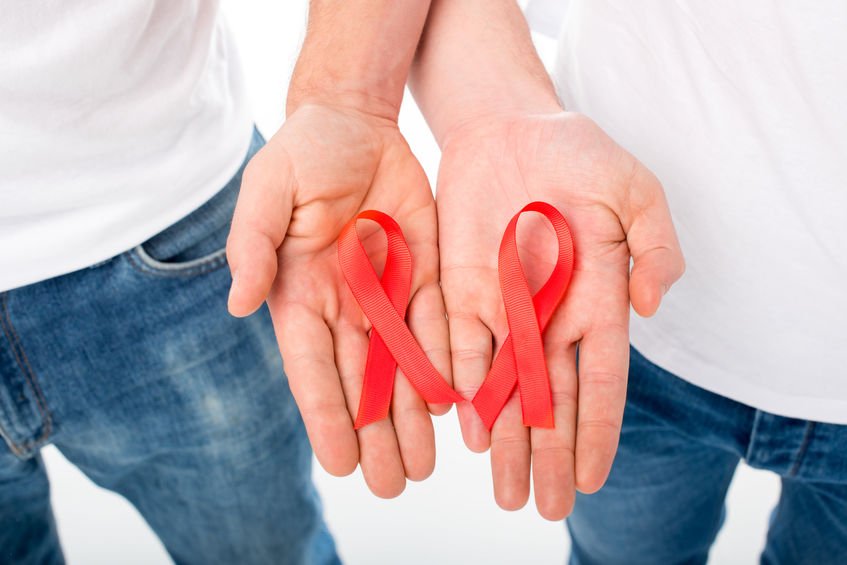 Why are Gays at Higher Risk of HIV?

Do you know homosexual men are at a higher risk of contracting HIV than heterosexuals? A 2015 US report reveals that about 68 per cent of total HIV infections were found in gays.

So, if you are gay and wondering “are there STD testing clinics near me,” you are acting wise. You must test yourselves (and also ask your partner) for HIV so that the doctor catches the infection at the acute stage, which is the initial stage.

Why are gays at more risk?

The second reason, as observed by experts, is society. Many gay men don’t want to talk about STDs. They are hesitant to ask their doctor to test them for HIV. This jeopardizes their health.

However, with the advent of STD clinics, men need not hesitate to test themselves because such clinics conduct anonymous and even free testing.

You just need to ask, “where is free HIV and STD testing near me” and you will know that a STD clinic is so easily accessible.

How biology raises the risk of HIV in homosexual man

Again, medical researchers have an explanation for this. Biology again, they say.

When men have sex with men they are more likely to indulge in both activities – receiving and penetrating. So there is a variability of roles. If they do the act without condom, they are at higher risk.

When men have sex with women the roles are fixed. Men penetrate and women receive. So, HIV transmission usually happens from men to women. There is no vice versa.

How society plays an indirect role in spreading HIV

A lot of social and legal discrimination exists around the world with regard to homosexuality. This puts gays at risk of STDs because they will not visit a clinic for a test.

Many societies scorn homosexual behavior. So, it is highly likely that gays may avoid talking to their doctor or undergoing a test.

This is unfortunate because people are usually the most infectious in the acute stage of infection. This stage is when the virus enters the body, to be precise, the beginning stage. If you have had unprotected sex and immediately visit a STD clinic, there are more changes of catching the infection in its acute stage, say doctors.

Prompt treatment is the key to reduce infection. But how prompt are people, especially homosexuals, in testing themselves? Perhaps, now with the existence of STD clinics, the scenario would change; but only if people ask more, “where are STD testing clinics near me?”

STD Prevention Measures for Gays and Other MSM

Importance of Early Diagnosis and Treatment of Gonorrhea and Syphilis Infections