Clinic will be closed till February 9th for Emergency repairs. Sorry, for the inconvenience.

Why the First Signs and Symptoms of Syphilis are Important 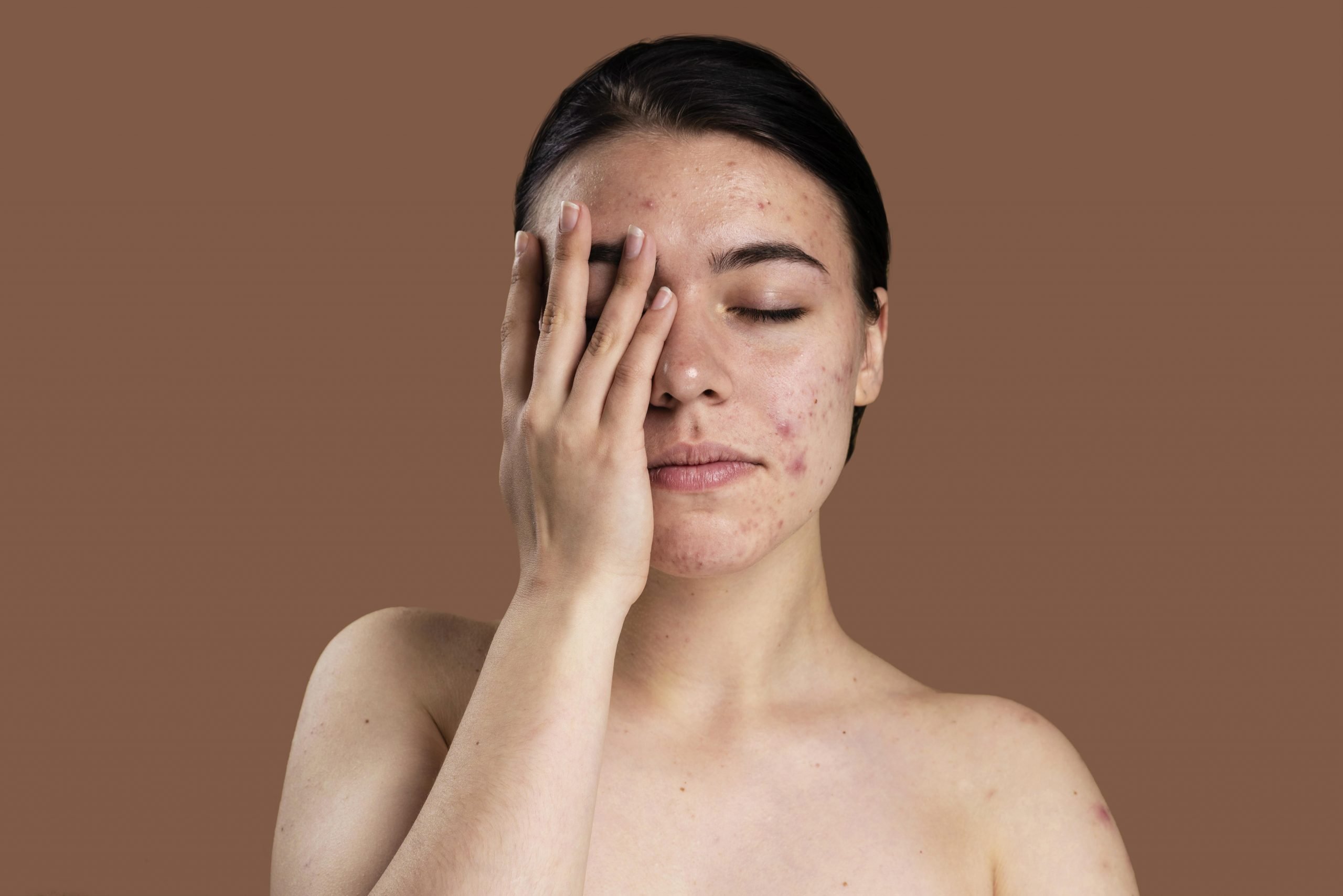 Why the First Signs and Symptoms of Syphilis are Important

Syphilis is a sexually transmitted disease caused by bacterium Treponema pallidum. The disease is completely curable; however, there are cases wherein the patient gets into such a serious condition that it eventually leads to his/her death.

Why is that so?

This is because the disease begins with a harmless looking sore, which is painless and heals by itself; and, as doctors put it, it is this ‘unimportant’ symptom that people ignore and let the disease progress.

Watch for the signs and symptoms

Signs and symptoms of syphilis, say VA doctors, stay in the body for some time and then they go away. The infected person feels fine. He or she continues with sexual activities, spreading the infection unknowingly. The bacterium can stay in the body for decades together in a dormant stage. It then becomes active again (after decades) and creates serious complications.

The bacterium can travel to other parts of the body, such as the blood vessels, heart, eyes, brain, central nervous system, and others. It is then that the bacterium creates life-threatening condition. “Not much can be done then,” says a doctor at the VA clinic.

“What can be done when a person has gone blind due to syphilis or when his/her brain has been damaged?”

Talking about syphilis disease in Pentagon VA clinic, another doctor says, “it is better to take action in the first stage itself. When you see a sore on your mouth, vagina, penis, or rectum, and you know you have had unprotected sex before, you must consult a doctor. It is a responsible thing to do.”

It is unfortunate that a curable disease like syphilis is turned into an irreparable health disaster due to sheer negligence or avoiding a visit to the clinic.

“It is easy to treat syphilis rather than treat the complication caused by it,” remarks one of the doctors at the STD clinic in VA. Syphilis is treatable, but not always the complication that arises due to untreated syphilis. This is because once the bacterium reaches to other organs, it creates irreparable damage to them. Most of the time, the patient dies of the complication rather than the disease itself.

One of the most frightening things about this STD is that it can be easily transmitted from the mother to the unborn child. This makes the child suffer tremendously. She (the child) may or may not survive. Even if she does, she suffers from some or the other complication in her life.

So you see, a single act of missing out on the first symptom or ignoring the symptom can lead to serious repercussions in the future.

If you are doubtful about being infected and are not aware of the signs and symptoms of syphilis, visit VA clinic today for a consultation.

Your nearest STD clinic in VA conducts discreet testing that can help you fight STDs better. According to doctors, testing is the only way to know whether you are infected. Only a test can help a doctor detect and diagnose the disease accurately and prescribe you an effective treatment.

Being a bacterial disease, syphilis can be treated with a dose of antibiotics.

As per doctors, it is easier to treat a disease in the early stages than in the later stages. The later stages produce far-reaching adverse effects on the body which can be difficult to contain or treat.

With regard to syphilis disease, Pentagon VA doctors have this to say:

Be responsible. Be proactive. Visit the clinic for a test as soon as you get a symptom. Getting cured is better than getting a complication.

How to Save Yourselves From the STD Epidemic in America

<strong>Let’s Get Out of the HIV Social Stigma, Shall We?</strong>