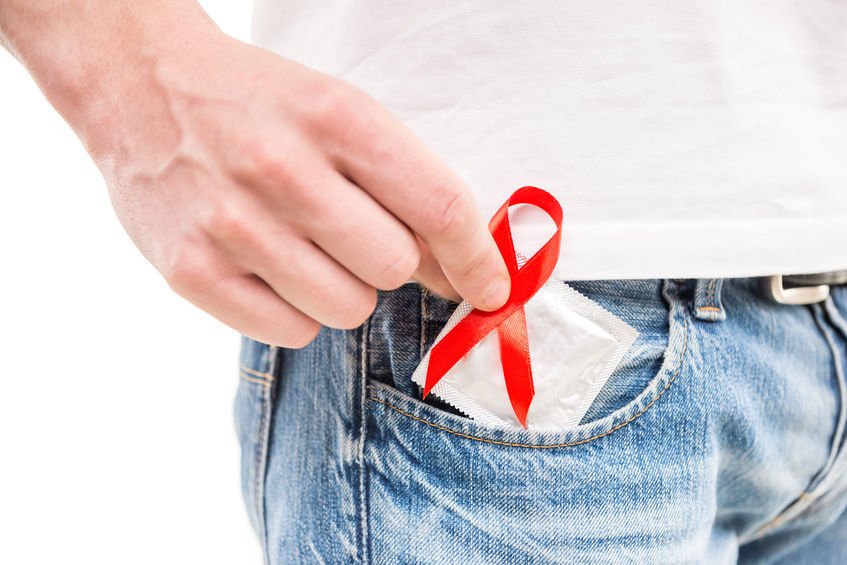 The prospects unfortunately were bleak. A cure or management of HIV seemed a far cry and an end to the epidemic seemed unfeasible.

However, we have somewhat of good news now.

The Governor of New York very recently announced that the New York State is well on its way to meet its target of declaring an end to the HIV / AIDS epidemic by 2020.

Not long ago, the acquired immunodeficiency syndrome (AIDS) had a devastating impact on the health and finances of several nations.

The number of fatalities among persons increased exponentially during the 1980s but declined substantially in the late 1990s.

The highest impact of the epidemic is among gay men, or men who have sex with men (MSM), followed by injection drug use and heterosexual contact.

Comparatively the incidences were also seen to be high among racial/ ethnic minorities.

So what were the reasons for the decline in epidemic?

Despite the decline more needs to be done to arrest HIV related disease and death.

Perhaps HIV treatment strategies are very important for those already afflicted and treatment plans for those who are at high risk.

Scientists seem to be excited in what is appears to be a breakthrough in the fight against AIDS.

A new drug is on the horizon that if taken before exposure to HIV can significantly reduce the risk of infection in homosexual men by more than 70 percent.

Some people may wonder what the factors are that make gay men more prone to HIV.

The following could be the reasons.

Here are a few steps gay men can take to prevent or reduce the risks of contracting HIV.

A note of warning

There can be no early HIV symptoms. Yet, some symptoms can be confusing as they mimic common illnesses. To be sure of HIV status, a good bet is to consult with a healthcare provider.

Christmas Day 2019: How to Protect Yourselves from STDs

STD Prevention Measures for Gays and Other MSM