Syphilis Can Vanquish You Stealthily – Get Diagnosed & Treated Early 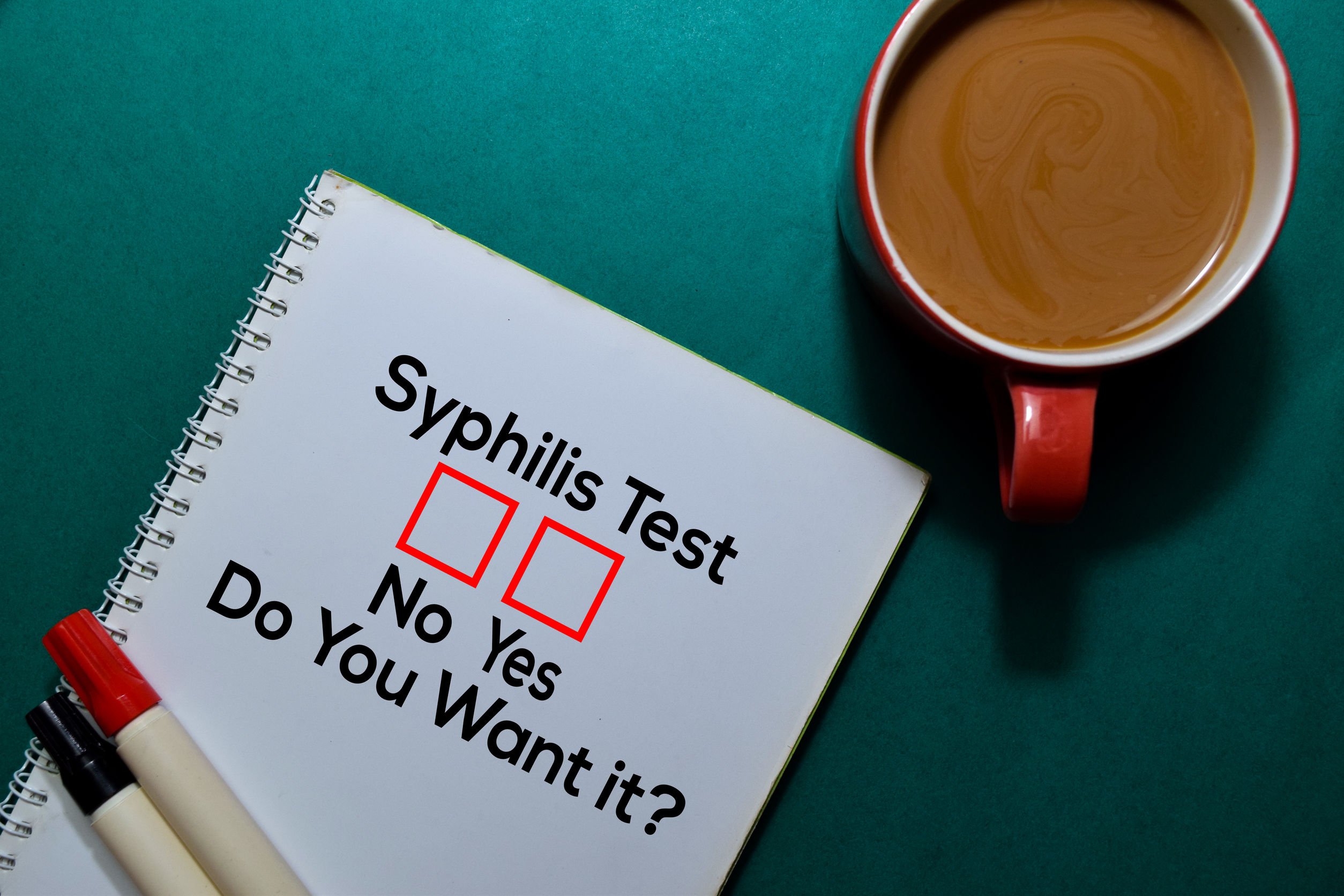 Syphilis Can Vanquish You Stealthily – Get Diagnosed & Treated Early

Health officials in the United States are a worried lot.

They are staggered by an eruption of a sexually transmitted illness that was considered all but eliminated.

This disease is deadly because it can cause paralysis, dementia and worst of all blindness.

A doctor treating syphilis disease in Pentagon VA says, “It is all because of heroin and other drugs. Users are trading sex for drugs”.

In one of the states, officials are going from door to door in decrepit apartment complexes, driving down solitary lanes and even interacting with prison inmates.

The people involved include pimps, drug dealers, prostitutes, and even spouses and their sexual partners.

Although statistics say syphilis mostly affects gay and bisexual men who are Hispanic or African-American, cases are rising among whites too.

In Arlington syphilis and HIV doctors say syphilis is becoming difficult to contain, chiefly because that they have not been seeing a case since the 1990s. The upshot of this is syphilis more often than not is being misdiagnosed.

The sad comeback of syphilis is exceptional in numbers.

Between 2012 and 2016 the rate of increase in syphilis among women nearly doubled.

This sexually transmitted infection can be passed from mother to baby during pregnancy or birth.

The outcome can be devastating

More than a third of infants are stillborn. Others may appear normal at birth but go on to develop diseases like blindness, deafness and bone pain.

The increases in cases are widespread – among all racial and age groups, and across every state in the country.

Even though only half of the pregnant women report any known risk factors such as drug use, history of STD, or having had multiple partners, health official recommend that all women must be tested.

The Centers for Disease Control and Prevention (CDC) recommends screening women at their first prenatal visit.

Thereafter they must be screened at the 3rd trimester and again at the delivery. This strategy is essential because the mother can become infected after the first test.

The incubation period is typically 21 days, but ranges between 10 to 90 days.

Syphilis is extremely tricky because the symptoms mimic many other diseases.

The diagnosis of syphilis is commonly done by blood tests.

Penicillin is the recommended treatment for patients with primary, secondary or late latent syphilis.

“Until you decide to get pregnant, preventing STD and pregnancy goes hand in hand”, says an Arlington syphilis and HIV doctor.

Condoms do an effective job but a monogamous committed relationship works best.

Keep in mind the sexually transmitted infections (STI) have no symptoms.

Visit your doctor at the earliest if

If you suspect you could be exposed to syphilis disease Pentagon VA has several clinics where you can get tested.

Keep in mind that symptoms are not always present, but getting tested is quick and easy.

Getting Tested For STD during These Covid-19 Times

HSV2 Medication and the Best Ways to Prevent Spread of Herpes