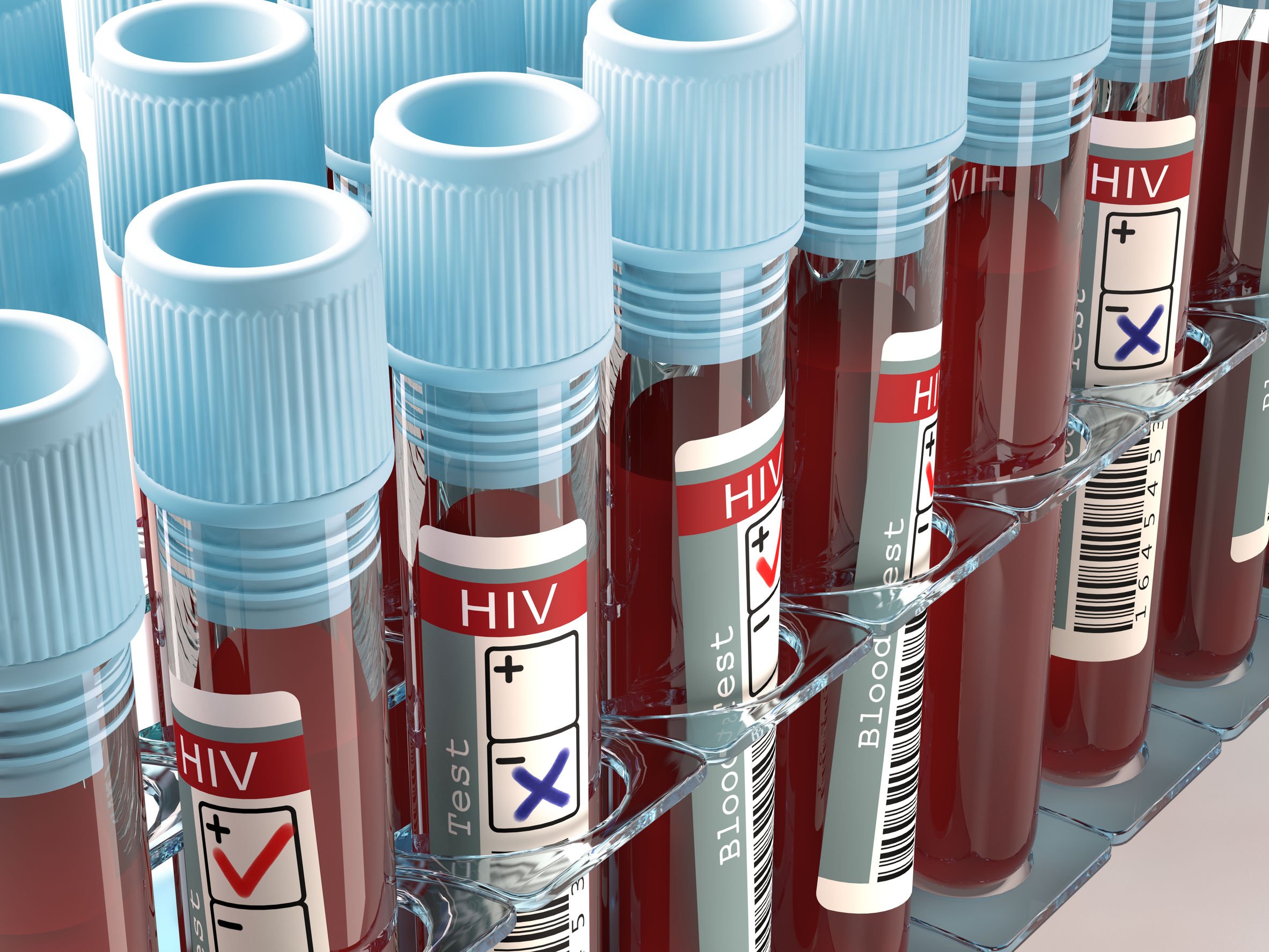 Today, we know it as HIV/AIDS.

WHO had declared it a global epidemic in 1981. There was no name for it then. The press named it GRID (Gay-Related Immune Deficiency), as it seemed to attack only the gay community back then. Today, HIV can infect anybody.

It was in September 1982 that the CDC (Centers for Disease Control and Prevention) announced the official name of the “exotic disease” as AIDS.

Wondering “Where is a free HIV testing center near me?”

HIV can compromise a person’s immunity to a level that he or she becomes highly vulnerable to opportunistic infections. Usually, the last stage, which is the full-blown AIDS stage, may lead to permanent organ damage and, ultimately, death.

The virus attaches itself to different immune cells present in the body, such as macrophages, microglial cells, and CD4+T cells.

Many people who carry the virus are unaware they are infected. That’s why doctors emphasize HIV testing for people having unprotected sex and those involved in high-risk sexual behaviors.

The only way to know you are HIV-infected is to undergo a test.

This is the initial test for HIV-1. If your result is non-reactive to ELISA, you are HIV-negative.

Only when you are found repeatedly reactive in ELISA test and positive in PCR or IFA or Western Blot are you regarded as being HIV-positive.

The CDC recommends this test, which is done though a blood sample. The test can detect the virus earlier than an antibody test, as it looks for HIV antigen, which is a protein known as p24. It is a component of the virus and can be detected 2-4 weeks after exposure. The test also looks out for HIV antibodies.

A rapid antibody/antigen test provides results in 20 minutes. Most reputable STD clinics conduct this test. So, you can get tested and start treatment the same day.

Also called RNA test, it detects the presence of the virus itself. An expensive test and not the doctors’ first choice. Used only for people at high risk or those showing flu-like symptoms.

Free HIV and STD testing near Arlington 22202 is available. Undergo a test and ensure your sexual health. HIV/AIDS is as serious as the Coronavirus, say doctors.