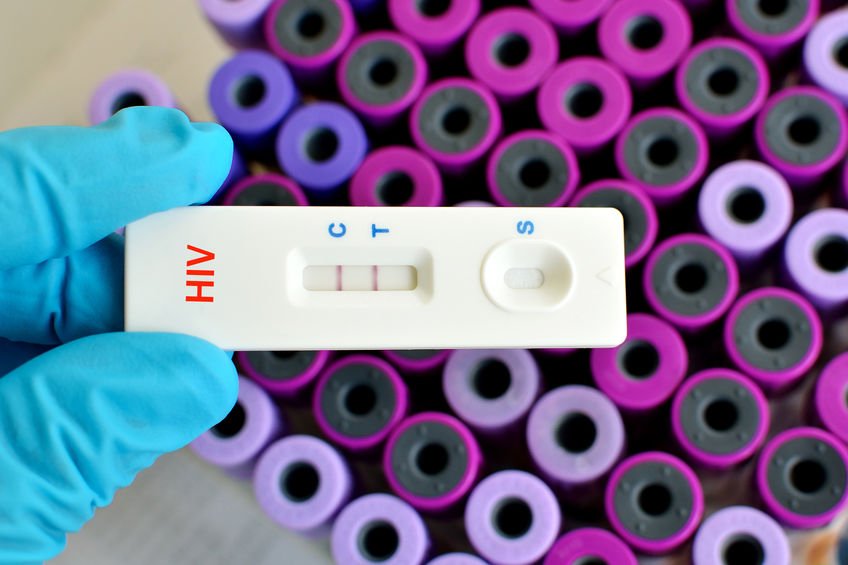 New York saw a very significant fall in new cases of HIV, 2500 numbers to be exact in 2018 from the time AIDS was first reported in 1981.

It was the lowest after years – a heartening and promising development indeed.

This signaled a high level of confidence in the treatment meted out.

A diagnosis of HIV was no longer considered a death sentence with the end of the HIV epidemic looking a distinct possibility.

What worked in New York was a three-pronged plan. That is to identify track and treat people with HIV.

In addition, people with HIV were treated with pre-exposure prophylaxis or PrEP drugs that were significantly able to minimize the risk of contracting HIV through unprotected sex.

Luckily, New York seemed to be well on track to meet the objective of flattening the curve and ending the epidemic that had taken a huge toll for too long.

This success in New York, long an epicenter of HIV, should have been an inspiration everywhere else.

But are we free from it yet?

So the answer is we are still grappling with the problem.

This does not mean there has not been any good news.

But yet scientists say both the cases are remissions rather than cures.

What are the approaches now?

One of the most common treatments is called Anti-Retroviral therapy or ART in short.

It involves taking a combination of HIV medications every day.

This strategy does not cure HIV, but helps people live longer and enjoy better quality lives.

How do these medicines work?

People with HIV must not delay. They must start taking HIV medications as early as possible.

If you feel you could be infected, you can visit one of the Arlington HIV screening test facilities.

Getting tested is very convenient. With no appointment needed you can have HIV panel done on the same day.

You are even offered same day treatment (at extra cost).

Keep in mind that HIV is one of the most widespread sexually transmitted diseases around the globe.

It enters the body through sex, via blood transfusion, and through breast feeding.

Sadly, unprotected sex is the most prevalent mode of transmission.

The infected person does not display any symptoms early on. But the virus stays latent, replicates, and destroys the human immune system and the person becomes vulnerable to various diseases. At this stage, HIV has advanced to AIDS (Acquired Immuno-Deficiency Syndrome).

Presently, no cure is available. But treatments are available that delay the reproduction of the virus.

Get tested if you feel you have indulged in risky behavior. The HIV testing center at Arlington VA is a very convenient place to do so.