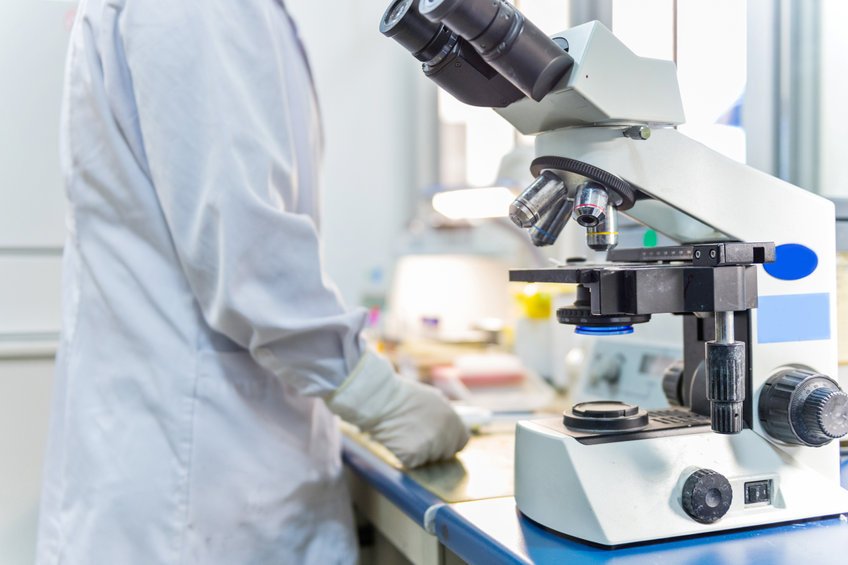 The number of HIV positive individuals around the world is steadily declining. Even those who have tested positive are able to lead normal lives, thanks to advanced medications that help keep symptoms under control. However, if this trend is to continue, it is integral for people to go in for regular HIV screening tests at urgent care clinics and ensure that they are free of the infection. This is especially applicable in the case of individuals who are sexually active or have recently changed partners.

People who have been exposed to HIV or have been infected often remain unaware of it. In most people, the symptoms of acute HIV may appear within four weeks of exposure. These symptoms include:

Just like the case of most other illnesses, the symptoms of HIV infection may not be the same for all people. For instance, did you know that unexplained rashes on the skin may sometimes indicate the presence of HIV virus? Although early stage HIV symptoms rash is a fact, not many people are aware about it and therefore do not pay much attention to it.

Early stage HIV symptoms rash caused due to HIV infection appears raised on the surface of the skin and is itchy and painful. While some people notice rashes on the face or hands, others get it on the trunk or feet. Usually these rashes appear red on light-skinned people and purplish blue on dark-skinned people.

At this stage that occurs immediately after you have been infected, you may experience flu-like symptoms. However, most affected people do not experience these symptoms.

During this advanced stage, you immune system becomes seriously weakened and is no longer able to fight against infections. Affected people will feel extremely sick during this stage .

Many people may not have any symptoms at all during stages one and two. Consequently, these people may go on for years without knowing that they are HIV positive and even pass on the infection to others. This is why HIV screening is important. Others experience symptoms such as early stage HIV symptoms rash either during stage one or stage three.

Regardless of whether you have symptoms or not, doctors recommend going in for HIV screening on a regular basis if you are sexually active and at risk of getting exposed to the virus. With timely screening and detection, you stand better chances of managing the symptoms and leading a normal life even if you test positive.

Know Your Sexual Health in Easy And Quick Manner