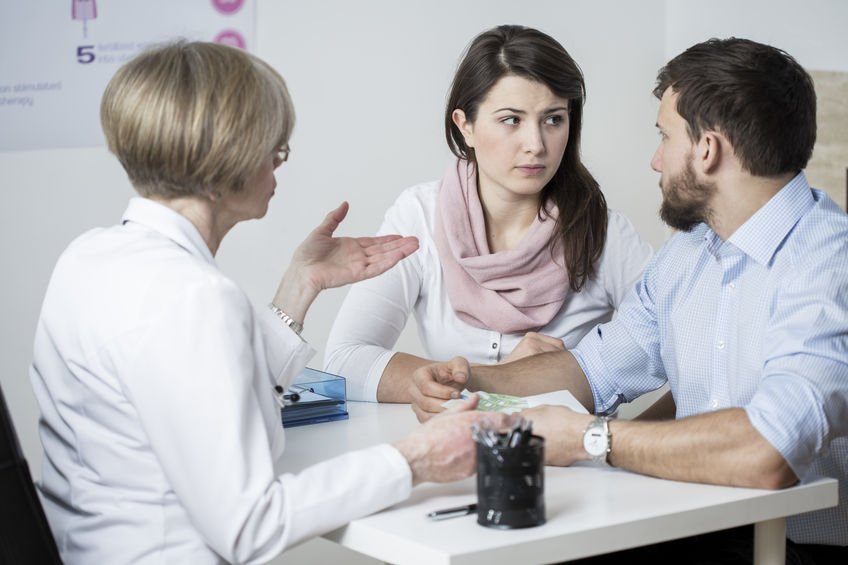 Three decades back, in the 1990s to be precise, syphilis made a strong comeback in the United States after 40 years.

No wonder it was deceiving doctors who had rarely seen a case.

Many specialists got confused with sores in their patients, diagnosing them with abscesses, hemorrhoids, or cancers – when in fact it was syphilis.

A young man with a painless sore on his genitals had presented himself to a doctor.

The doctor took a biopsy and sent it to a pathologist.

The pathologist examined it under a microscope and came to the conclusion that it was syphilis.

Yes, syphilis was taking a foothold in the United States.

But thankfully it got under control soon. The cases were so scarce that the U.S. health officials had plans to declare it as eliminated by 2005.

Yet, it resurged again despite the availability of very effective treatments and dependable preventable strategies.

The majority of the cases constitute men who have sex with other men, though an increase in cases of women was also noticed.

It is known to all medical professionals that syphilis, a Sexually Transmitted Infection (STI), is caused by the bacterium known as Treponema Palladium.

“It is sad the people are not aware of the behavioral factors that can cause syphilis such as illicit drug use and high risk sexual behavior”, says a doctor treating syphilis disease in Pentagon VA.

Moreover, the association of syphilis with Human Immunodeficiency Virus (HIV) is a cause of concern because of the individual and healthcare burden it creates to the nation.

Untreated syphilis can cause havoc.

It carries the risk of potentially life altering consequences such as blindness, neurological issues, hearing loss, and even contracting other sexually transmitted diseases.

Drug abuse is another factor that is contributing to the increase in cases of syphilis.

Adding to that, widespread misuse of opioids is at an epidemic level with tens of thousands of deaths yearly.

These are issues that lead to increased number of partners and high-risk sexual behavior.

Injection and non-injection use of illicit drugs and trading of sex for drugs are possibly other factors contributing to the resurgence.

So what is the way out?

Warnings to wear condoms are insufficient.

While people must be responsible for their behavior and health, the country must also be obliging with adequate support and infrastructure.

“Any progress in control begins with knowledge,” says a doctor in VA. “This requires education which sadly is missing. I am increasingly worried upon seeing signs of syphilis in men in VA.”

Efforts to prevent spread of STDs are a challenge, chiefly because of the high prevalence of substance use disorder.

A doctor treating syphilis disease in Pentagon VA has this to say. “People addicted to drugs are disinclined to seek medical treatment. This leads to adverse outcomes because of delayed treatment”.